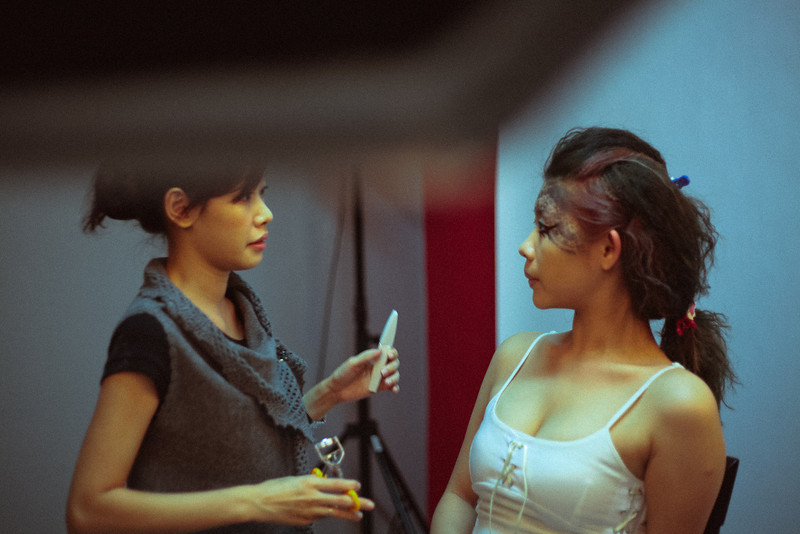 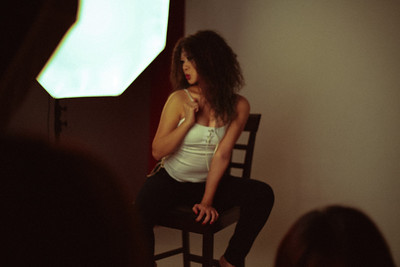 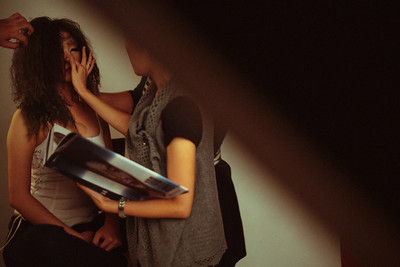 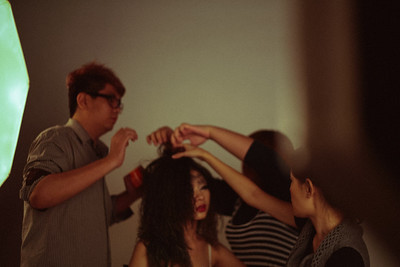 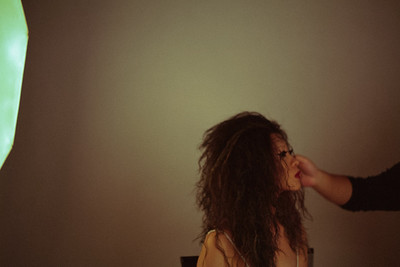 This airbrush demonstration was done a loooooooong time ago. Just had the time to edit. Didn’t have time to plan so it was all a mashup from the clips that was taken. Angela expert lai… it was all done in no time.

TECH SPECS :: Worked backward on this one. Did the cutting in iMovie, rendered then did another round with the music and color grading in After Effects. Could’ve used Premiere but then need abit of practise with After Effects after a long layoff. Used expressions to sync the beats as well… hoped it worked.

p.s/ if anyone knows the guys doing the hair and the model’s name, i’d be happy to update them in the crew.